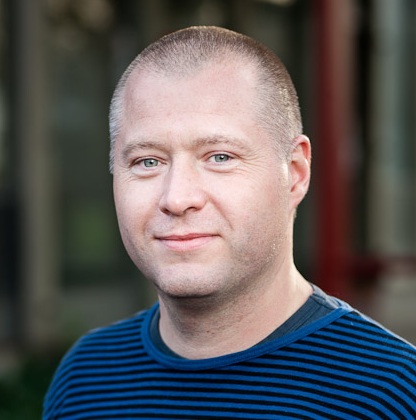 Professor, Ph.D., Head of section for Digital Collections and Curator of the digital collections at NHMD

Kim Steenstrup Pedersen received his M.Sc. degree in 1999 and his Ph.D. degree in 2003, both in computer science from Department of Computer Science (DIKU), University of Copenhagen, Denmark. He also holds a B.Sc. degree in physics from the University of Copenhagen. During his Ph.D. studies he spent half a year in the spring of 2001 at Division of Applied Mathematics, Brown University, Rhode Island, USA. After his Ph.D. he was briefly employed as an assistant research professor at DIKU. From spring 2003 throughout 2006 he was assistant professor at the IT University of Copenhagen, Denmark. He currently holds a position as professor jointly at DIKU and the Natural History Museum of Denmark (NHMD). He was vice head of department for teaching from 2009 to 2012 at DIKU and Head of the research section for Image Analysis, Computational Modelling and Geometry (IMAGE) at DIKU. He is also co-founder, co-owner, and CTO of the company DigiCorpus ApS which develops computer vision based tools for aiding physiotherapy. He is currently Head and Curator of Digital Collections at NHMD and the GBIF Head of Delegation for Denmark.